Learn more
CS:GOPedia/Blog/Guides/A Blast From the Past: Six Video Games That Lit Up The 90s.

A Blast From the Past: Six Video Games That Lit Up The 90s.

We all get a bit nostalgic sometimes. Thoughts of past memories, good and bad, and how different things used to be.

One thing that we’ve started to get nostalgic about in recent years is video games. They’ve evolved a lot in the last couple of decades and now the ones we enjoyed as kids seem to take on a magical quality; a hazy memory of something that doesn’t seem totally real.

The truth is that these games should be more than just memories: they were the precursor to today’s epic video games and, in some cases, helped to shape us as individuals.

Here’s a look at some of the best from the classic gaming era, the 90s.

In 1998, I was a trigger-happy 13-year-old who loved to blast his way through battle games.

Metal Gear Solid changed all that. Here was a sleek, stylish masterclass which demanded players used their brains as well as their fingers. Being the proverbial bull in a china shop in this game likely meant disaster; stealth was key.

Solid Snake was the protagonist; a smooth secret operative who is called to action in an emergency at an Alaskan nuclear power plant. He crawls through vents, crouches behind boxes, and kills in silence. All useful traits in an ultra-high security facility such as this.

Being made to feel like you’re playing the lead role in a movie is a big reason as to why MGS was so successful; it allowed kids (and adults) everywhere to play out their fantasy of being a top-level secret agent and the game’s quick missions were designed to keep you hooked. Gaming would never be the same again.

The Nintendo vs Sega war was the big story of the decade but, for many, this paled into insignificance next to this titan of the game, which transcended all boundaries. 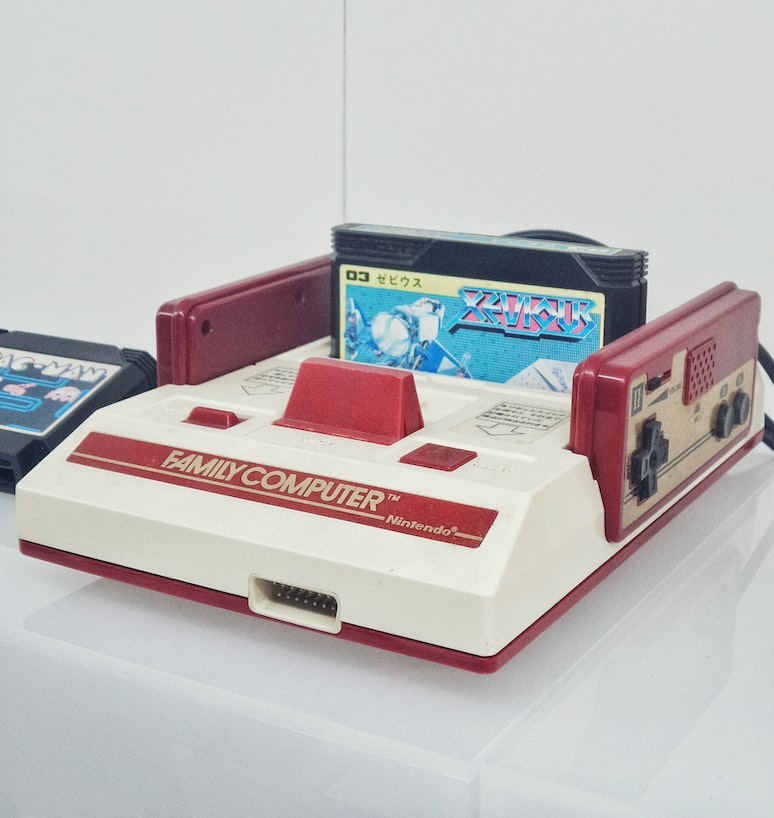 There were fears that everyone’s favourite plumber would struggle with the new N64 format, but instead he embraced it. Nintendo somehow managed to combine groundbreaking graphics (this was 3D in ‘96, remember) with controls that felt awesome to play with. A true pioneer.

The depth of Mario’s world was also remarkable. You could explore Princess Peach’s vast castle, negotiate Bob-Omb battlefield’s twisting hill, and even learn the rules of roulette in Luigi’s Casino. The options were almost endless.

The truth is the gaming industry is still learning a lot from this game almost a quarter of a century after it was created, and we’re still going to be talking about it in 25 years’ time.

Powered by a rock and metal soundtrack, Quake built on predecessor Doom’s success by offering a smooth PC-to-console transition. Its multiplayer mode opened up a new world of fun and was one of the first console games to actually be, well, good at it.

The storyline isn’t so original. You’re a space marine who gets stranded on the planet of Stroggos after a mission goes wrong. Your weapon? A pathetic blaster that can barely blow up a balloon, let alone grotesque aliens. You have to search Stroggos for keys and weapon upgrades to survive, before those beasts get their tentacles on you.

The great thing about Quake is the mindless fun of it all. Games snobs can say what they want but there are fewer things more satisfying than blowing things up and this game provides tons of opportunities for that. The groundbreaking multiplayer options include the Gravity Slider, which means you can either fly around like maniacs trying to shoot each other, and the famous Versus mode where the last man standing wins.

Imagining an alt-history where the Nazis never came to power (Einstein traveled back in time to kill Hitler - no, really) and the Soviets instead become a global threat, Westwood Studios produced a masterpiece that led the way for real-time strategy games.

You can choose to play as either the Allied forces or the Soviets. The Soviets are more fun, with their impressive array of weaponry, but the stealth of the Allies can also make for some entertaining encounters. The variety of forces and structures is stunning with a supremely extensive range of options to choose from.

Punctuating the action sequences are cut scenes that are acted out, often comically, by a series of characters, however, this helps the storyline rather than detracts from it.

Also, a special mention to the multiplayer mode. Racing against your friends to construct your best base before trying to destroy theirs was a terrific way to pass two hours, even if you did have your school homework to do.

The King of the Beat-em-ups; if you like to fight dirty, then this is the game for you. After it kicked and punched its way into the Sega world in the early 90s, SoR2 showed that you good old-fashioned street-fighting could sell, too.

Aided by two sidekicks, the two main fighters, Axel and Blaze from SoR1, are intent on saving their kidnapped friend from the city’s overlord, Mr. X. The only problem is it’s a mean city and just walking down the street is something that could get your forehead introduced to a crowbar for no reason at all.

All the characters have their own separate styles and finishing moves, new for the sequel, and they can all tap into a stronger fighting technique, although using this mode will drain their energy.

The two player cooperative mode is also essential playing for when you want to get your friends involved, then you can slap each other around to your heart’s content. There’s one small complaint, however - once you’re done you might be scared to walk down the street alone at night...

Photo by Kelly Sikkema on Unsplash