Learn more
CS:GOPedia/Blog/Guides/The Boom of E-sports and Crypto - What Next?

The Boom of E-sports and Crypto - What Next?

With the younger generations highly connected to the internet and technology, online games and activities have grown with them. As awareness of Esports grows, the industry is driven to provide better content and experiences. Add peer-to-peer sharing raising awareness about Esports, huge investments by companies in the industry and returns from ticketing, merchandise, media rights (including online advertising and subscriptions), sponsorships and direct advertising and it is not surprising that the audience for E-sports is expected to grow around 14 per cent and the number of fans forecast to be more than 500 million by 2021.

Gaming has been growing as a form of entertainment since the 1990s and now generates more money than global music and film industries combined. Professional gaming has increased and with it Esports. Add improved technology and the chance to stream events to an audience and it is not surprising that Esports has taken off and become more mainstream. This is a lucrative industry and leagues are already big business.

Blockchain-powered platforms can connect all the stakeholders in Esports via a decentralised platform, to securely deal with the distribution of prize money, transfer of players, media rights, sponsorship, advertising, and more. It also offers a platform to amateurs as they work their way up to becoming professionals. 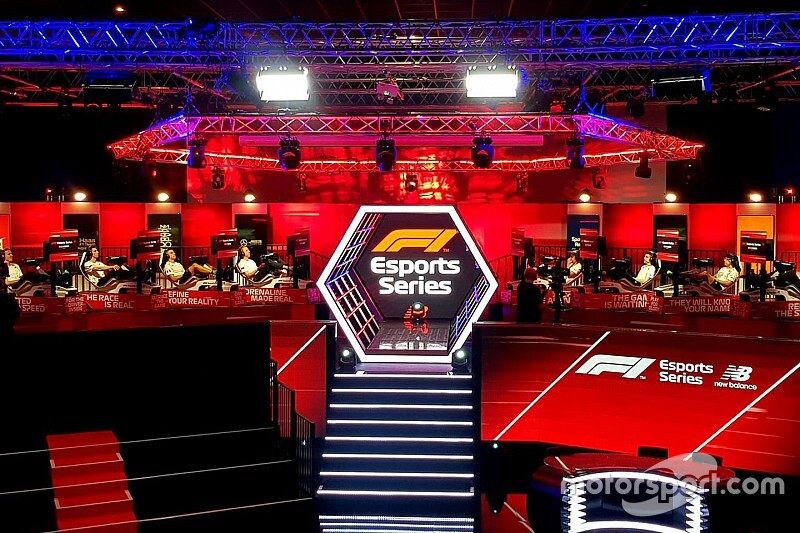 Esports tournaments attract bigger audiences every year across multiple tournaments each month worldwide. Esports also allows gamers to earn real money, in the same way as traditional athletes do. The prizes are large, with international competitions across different genres, including League of Legends offering prize pools of more than USD30 million. The most successful Esports teams can earn millions each year.

Betting on Esports is a growing business. You can find a bitcoin casino that will accept just BTC as a deposit or a mix of crypto- and fiat currencies. With crypto, you know you will never be at risk of fraud. 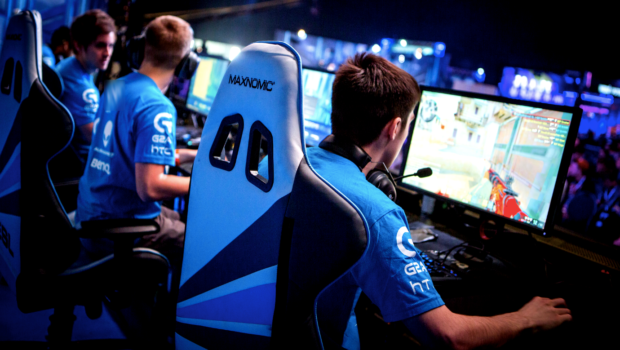 Cryptocurrency companies have already invested in Esports. League of Legends introduced crypto earnings during the game so that now around 100 million active players each month can earn cryptocurrencies via Refereum, a Blockchain reward ecosystem.

Incentivised for developers and players

Blockchain technology is also changing the business model of Esports. Game developers can secure their work so there is no unauthorised use and players contracts remove any doubt about the fair distribution of prize money.

Crypto-implemented platforms already accept cryptocurrencies such as BCH or ETH to buy tokens to be used within the game. They may not be worth much but the exposure to the Blockchain introduces more people to trading and strengthens the ties between Esports and cryptos as transactions, including in-app purchases, are secure from fraud.

Match-fixing is a challenge in Esports, but the use of blockchain and cryptocurrencies mean that transactions are totally clear and all agreements are open source. This also deals with questionable chargeback claims, which takes Esports to the next level of security for everyone involved.

While it may be difficult to forecast what is next for Esports and crypto, what is certain is that the biggest Esports will need to have strong developer support, both financially and in publishing, passionate fans, clear and demonstrable mastery of the game, easy means of observing pro-level play, and global appeal for the game.