You’ll almost certainly have noticed esports tournaments if you frequent Youtube, Twitch, or online gambling sites. Esports have an international audience, so you could, for example, check out Slotsia for German casino options, many of which feature famous esports tournaments.

Video games as a competitive event have grown in popularity in recent years, turning teams of young players into superstars as they rack up impressive sponsorship deals and gain thousands of new followers online.

Of course, as with any competitive sport, esports is not immune to scandal. In September 2020, several high profile esports coaches came under fire for cheating. Let’s look at how this happened and what it could mean for esports in the future.

The game that the coaches and their teams play is Counter-Strike: Global Offensive. It’s one of the most popular online titles around and has been going strong for an impressive eighteen years.

CS:GO is a military shooter, but unlike other similar esports titles like Call of Duty or PlayerUnknown’s Battlegrounds, players are terrorists or counter-terrorist soldiers. Terrorists plant a bomb or guard hostages, whereas the “good guys” have to defuse the bomb or rescue the hostages.

Matches take place across various maps that incorporate towns, ruins, factories, and more. The winning team is the one that accrues the most points in an allocated time. Points are awarded for completing the main objective and secondary goals like killing enemy troops or capturing checkpoints.

Who Are The Teams and What Did They Do?

There’s an astonishing number of professional teams that play CS:GO from various countries worldwide. With regards to the coaches who were caught cheating, 37 teams were affected, including the following:

If you’re not familiar with any of these names, imagine the coach of Manchester United or Dallas Cowboys getting caught, and you’ve got an idea of how serious it is in the world of esports. 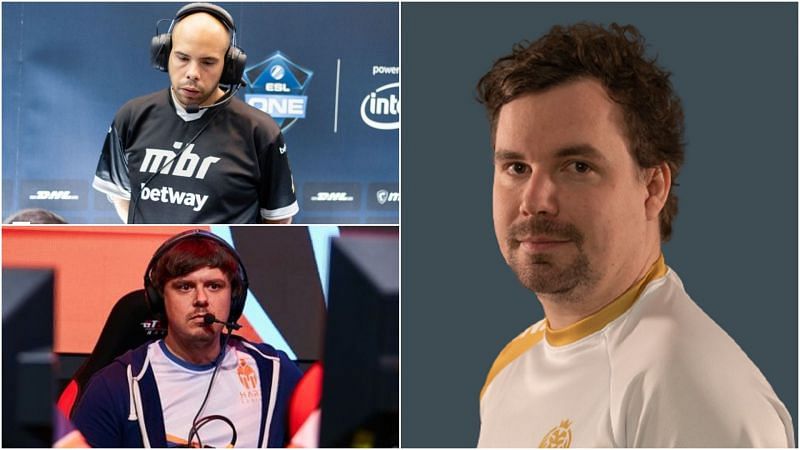 So how exactly did they cheat? CS:GO, like many similar team-based multiplayer games, has a ‘spectator mode’. Using this, a person effectively takes the form of an omnipresent camera with the complete freedom to move around a map.

Someone - it’s not clear who or how - found a way to exploit this mode so that they, and other coaches, could see what an opposing team were doing without their knowledge. With players often competing for prize money in excess of £75,000 (roughly $97,000), this cheating has profoundly impacted the teams and esports itself.

The Future of Esports

There are two prominent organizations linked with esports: the ESL pro league (one of the biggest in the world) and the ESIC (Esports Integrity Commission). Initially, the ESL conducted investigations into the affected teams and tournaments and decided to impose bans, ranging from six months to two years, on three coaches.

However, subsequent claims involving a further thirty-four teams and their coaches were investigated by the ESIC, resulting in possible bans from 5 months to 36 months. Coaches have the option to appeal or come forward and admit their fault. The latter action may lessen the ban period, but it’s not guaranteed.

A handful of the accused teams have released public statements, either refuting the claims or acknowledging their coach’s dismissal. 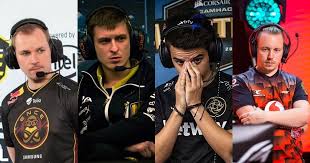 An interesting claim by specific individuals is that this ‘spectator bug’ was actually reported back in 2017, throwing into doubt the integrity of many teams involved in playing CS:GO. It also raises the question of how common such exploits are in other esports games.

Ultimately, however, what this means for esports, in general, is clear: teams competing in tournaments will face greater scrutiny going forward. Plus, cheating, whether via exploiting a game’s bug or some other means, will not be tolerated but will be punished accordingly.