Learn more
CS:GOPedia/Blog/Guides/Games Similar To CS:GO That you Should Give a Chance

Games Similar To CS:GO That you Should Give a Chance

CS:GO is one of the most popular online games of all time. Being loved and adored by a highly dedicated fanbase that has been keeping the game alive for years. However, there is a large group of people out there who only play CS:GO because they think that there are no other games that are able to offer a similar experience, which is simply not the case.

The number of games that are out there is mind-boggling, and there are more than just a few games which fit the bill of being similar enough to CS:GO for dedicated fans of the game to give them a try.

In this article, we will be telling you about a few games which may just be able to give you your CS:GO fix in the case that you have become bored with CSGO, as well as listing the similarities between each of the games in relation to CS:GO. 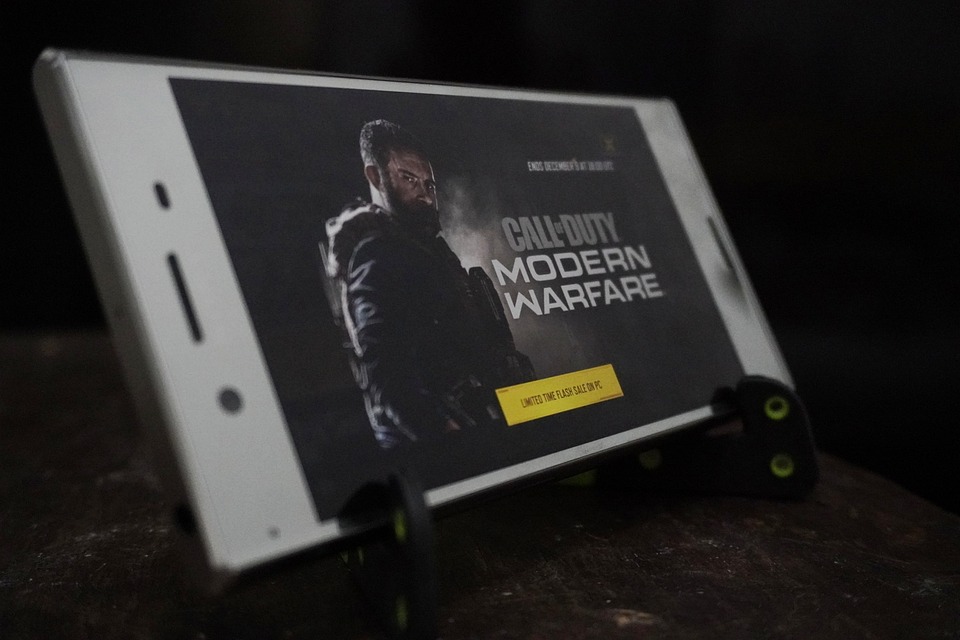 It’s no secret one of the main draws of CS:GO is the immensely popular competitive scene. The timelessness of the game and the developer’s ability to keep it grounded and relevant has been hugely impressive and influential. Not only this, the title has surrounded itself with an infrastructure that allows them to provide top-tier broadcasts of competitive play, along with expert punditry. Publications have taken notice, giving columnists opportunities to write about the title, while betting companies – like  https://www.unibet.eu/betting/sports/filter/esports/cs_go – provide fans a new way to engage.

Overwatch’s esports scene has garnered similar levels of interest and acclaim. The title has already received airtime on TV cable channels like ESPN and is watched by millions around the world. While the gameplay is radically different to CS:GO in terms of realism and structure, the complexity of tactics and pacing offer familiarity for CS:GO fans.

For those of you who love the feel and atmosphere of CS:GO, you may want to consider giving Call of Duty a try.

Call of Duty has a similar atmosphere and feel to CS:GO, focusing on military and tactical combat. Sure, it may not be an exact match, but Call of Duty is one of the few games that can provide a similar setting to CS:GO while still having good gameplay.

Fortnite combines a little bit of both of our previous mentions, pairing exciting gameplay, team play, and loot boxes while at the same time also having a similar system to CSGO with the impressive array of skins that can be obtained.

It is all too easy to judge a game before you play it, and if you have heard of one or more of the games we mentioned throughout this article and are hesitant to give it a try because of its perceived reputation, feel free to just give them a shot.