Are Microtransactions Bad For Gaming? 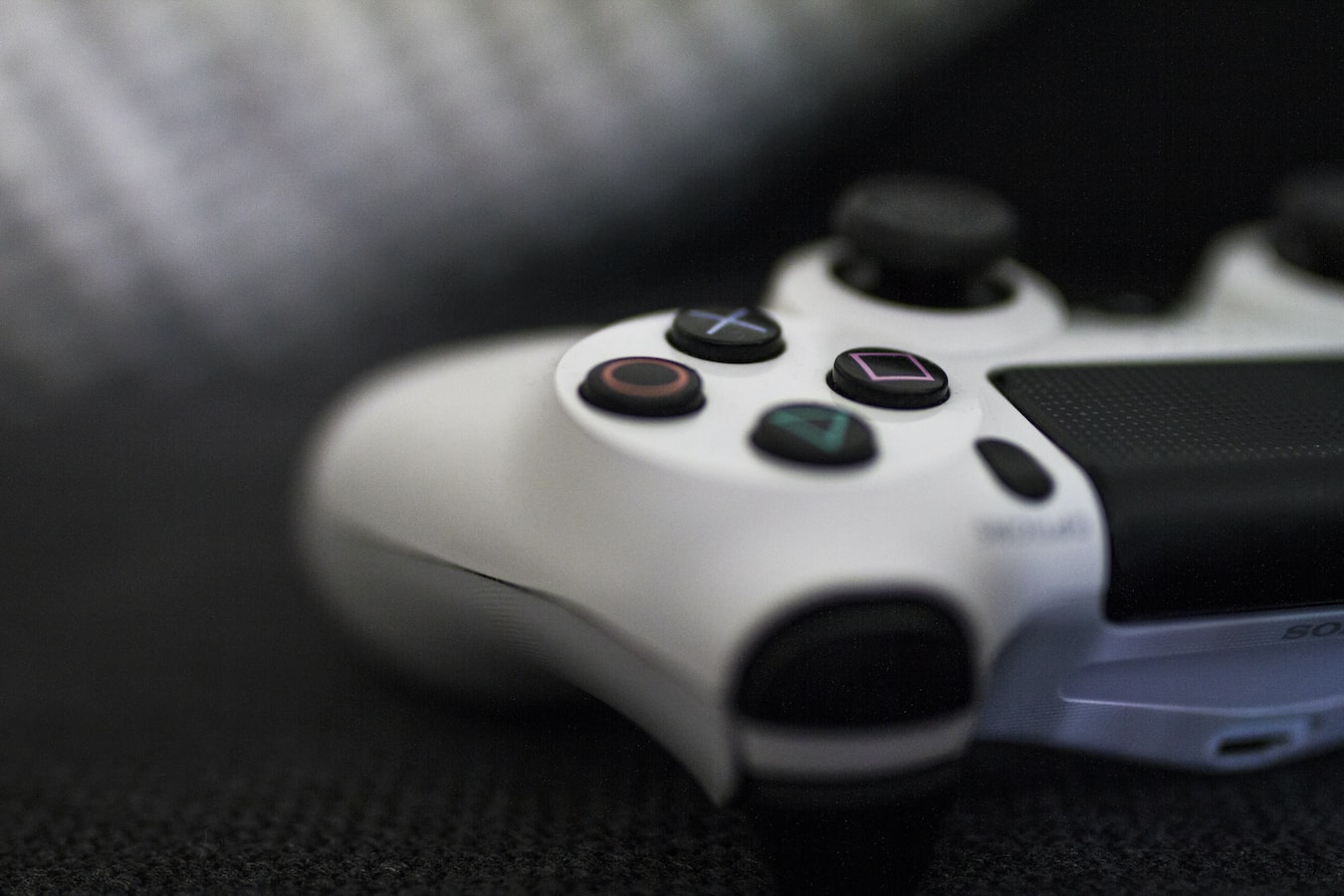 Counter-Strike: Global Offensive came out almost eight years ago, but it continues to be a fun game to play. When it was released in 2012, it was the fourth game in the main series of Counter-Strike titles, and the second one released by Valve.

For the most part, the microtransactions in Counter-Strike: Global Offensive were only for cosmetic upgrades to characters and their weapons, meaning that there was no significant impact on the gameplay itself. This was widely accepted by the game’s players as being acceptable, as coughing up money with microtransactions was entirely up to each individual.

Somewhat uniquely, Counter-Strike: Global Offensive allowed players to trade keys between different accounts. These keys were required to open crates of in-game goods, meaning users could sell keys they acquired in the game for profit.

However, Valve disabled this feature in October 2019 after it revealed that “nearly all” trades were being used for money laundering purposes.

The Widespread Criticisms for Microtransactions

Microtransactions are highly unpopular among gamers as they can be seen as a money grab by publishers that takes away from the work required to level up and often breaks up gameplay.

This criticism is mostly related to blockbuster titles like Call of Duty and EA’s Madden and FIFA titles where players have already shelled out $60 to buy the game in the first place.

While the majority of players either like or simply ignore the cosmetic microtransactions that are seen in Counter-Strike: Global Offensive, they generally object to ones where users can (or even required) to pay to upgrade their characters so that they can progress.

The most criticized element of microtransactions has been the “loot box”, where users pay money but do not know what is inside until they’ve already handed over the cash. Some European countries have even banned them from being sold to players. 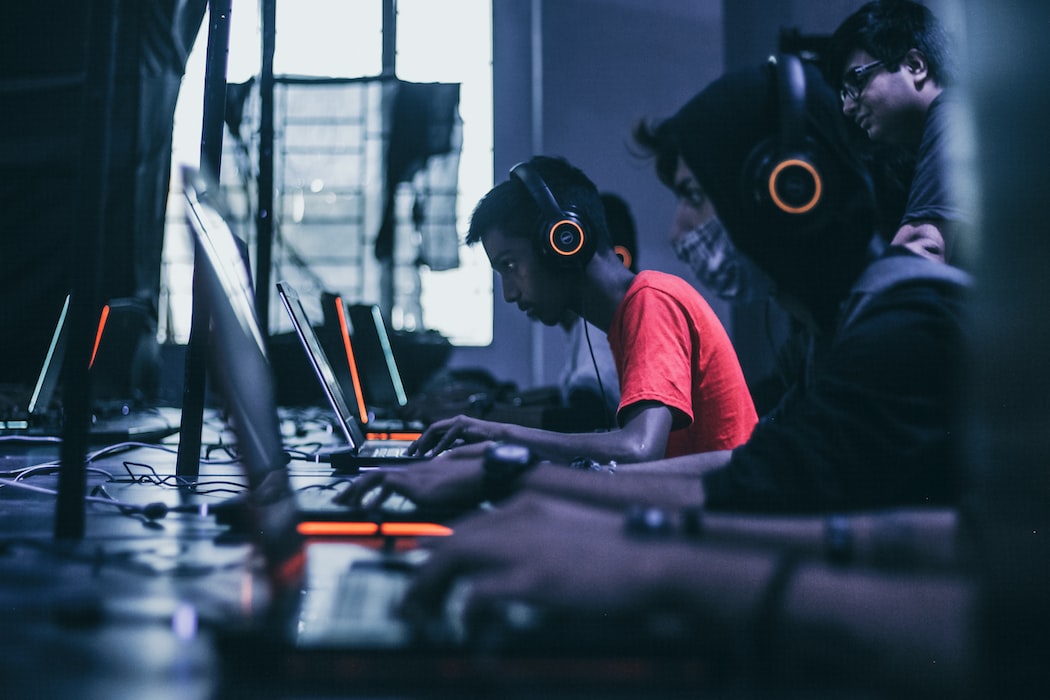 The Case for Microtransactions

While many gamers criticize microtransactions in big titles where they’ve had to pay upfront for, they’re more accepted in free-to-play games.

For example, the latest Call of Duty title, Call of Duty: Mobile is a free-to-play first-person shooter for Android and iOS. Users can upgrade their weapons by leveling up in the game, or by paying to speed things up.

Players can also add skins to their weapons and customize their characters by paying for these additions.

Most players agree that developers and publishers need to make money from their games, and therefore this model is accepted.

Pay Per Play Games Are Not New

Video arcades were perhaps the earliest type of games to introduce microtransactions. Before games consoles and computers were commonplace in the home, arcades were the only place that people could play their favorite titles.

Players would have to insert a coin or token into the machine, granting them a certain amount of time or number of lives. Once these were used up, they would have to pay again.

Microtransactions can also be seen in iGaming with games like poker, blackjack, and roulette each requiring players to wager an amount of money ahead of each round. Since these games are not subject to copyright, many different companies have their own versions that they offer to the public. As a result, it is possible for players to get attractive promotional bonuses to encourage them to sign up.

This is the same model that has been used in traditional, land-based casinos for centuries and is widely accepted by players. In fact, it is difficult to imagine another monetization model for either online or physical casinos.

Video games used to increase in price every so often. It mostly happened when the next generation of consoles was released.

This was reflective of two factors that were driving up costs for game developers. The first was inflation, the economic phenomenon that sees the price of everything increase over time.

The second was the fact that video games were costing more to produce since they had more detailed graphics and physics engines, and fans were expecting more in-depth gameplay.

The last big jump was seen after the launch of the Xbox 360 and the PlayStation 3 when games began to cost $60. Despite that being almost 15 years ago, and the fact that we’re about to see the launch of the 9th generation of consoles, video games still cost $60.

Instead of increasing the upfront cost, video game developers have instead turned to other ways to cover their increased costs. The majority has decided that microtransactions are the best option, subsidizing the $60 games.

Ultimately, microtransactions would not be as prevalent today if they were not popular. If there was not a significant number of users handing over real-world cash in exchange for unicorn skins for the M4 rifles, then developers wouldn’t continue to add them to games.

We can, in fact, look to Counter-Strike: Global Offensive for evidence of this. When the game was first launched, it sold well but many players quickly switched to a different game. This changed though when Valve released the Arms Deal update.

The update added the microtransaction features, and suddenly gameplay was up. Three years later, in 2016, Counter-Strike: Global Offensive came close to being the game with the most concurrent players on Steam.

It seems unfair then to say that microtransactions are always bad for video gaming. Instead, it’s perhaps better to look at them as a handy tool that should be used sparingly and only in the right places.