Learn more
CS:GOPedia/Blog/Guides/Mobile eSports set to make its mark in 2020

Mobile eSports set to make its mark in 2020 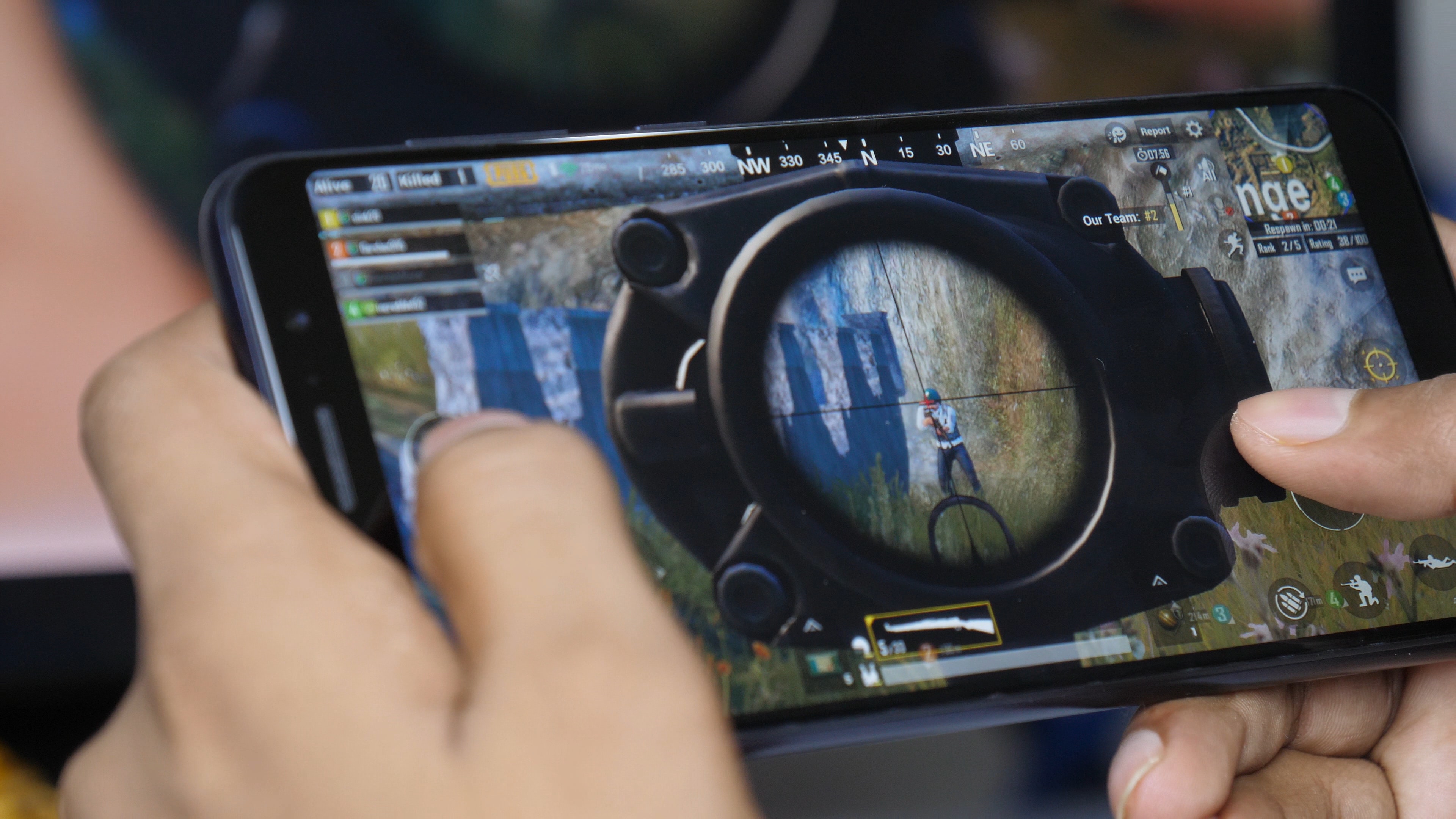 Over the past few years, the eSports industry has emerged as one of the most powerful new tech industries, with unprecedented growth generating a value of over $1 billion at the end of 2019. Thanks to a global audience of 443 million, which is only going to grow with each passing year, it’s been predicted that eSports as a whole will be worth $2.3 billion in 2022, dwarfing the global value of sports titans like the UEFA Champions League and Formula 1 racing.

With mobile gaming set to reach $52 million by the end of 2020, it’s clear the mobile eSports is quickly transitioning into one of the most lucrative sectors in this fast-moving industry.

The power of mobile

In gaming industries, the power of the smartphone should not be underestimated. According to a report released by IronSource, half of all mobile app users play games on their mobile, making the market as popular as entertainment services like Spotify and Apple Music. Mobile gaming is set to surpass console and PC gaming in 2020 and beyond - predictions estimate it will comprise just under 60% of the global gaming market by the end of this year, and grow by 2% year on year.

Mobile gaming has already had a significant impact on the booming iGaming industry, with app versions of gaming platforms like PokerStars contributing hugely to the multi-billion revenues the industry is expected to generate this year. And as the gaming on the go experience is enhanced further in 2020, with the development of new technology and major game releases, the mobile eSports audience will continue to grow. Call of Duty is one of the biggest gaming franchises in the world, with new releases featuring in the libraries of gamers since 2003. The game’s eSports league is already one of the powerhouse organizations in the industry, a position that is set to grow as Call of Duty: Mobile fever takes hold.

The mobile game was only released in October 2019, but it is already one of the most sought after titles in the market, having been downloaded over 170 million times. Currently, Activision Blizzard are yet to launch an official professional eSports tournament for the game, but it's clear from recent community tournaments that fans are more than ready for it. Garena eSports recently hosted two tournaments in the South East Asia region, including the Call of Duty: Mobile Mission One community tournament in Thailand, which featured a $6,600 grand prize.

Player Unknown’s Battlegrounds (PUBG) Mobile is one of the best examples in recent history that can demonstrate the true potential that mobile eSports has to make its mark on the industry. This universally popular title is not just enjoyed by amateur gamers, it’s also spawned a prestigious global tournament. The 2019 PUBG Mobile Club Open Final pulled in a total global audience of 532 million, more than ten times the audience numbers for the 2018 tournament, and offered a prize pool of over $2 million.

The mobile eSports game is also being expanded further in 2020, as publisher Tencent Games has collaborated with eSports organisation Nodwin Gaming to develop a professional PUBG Mobile eSports circuit in South Agisa.

In 2019, the two organizations collaborated on the PMCO Spring Split India and the PMCO Fall Split South Asia. So far this year, Nodwin hasn’t been present for the online qualifiers for the PUBG Mobile 2020 Spring Split in Pakistan, India, and South Asia, but it will be providing hosting, broadcasting, league operations and talent management for the rest of the year's schedule.

The PMCO 2020 Spring Split began in February, with 32 teams qualifying from across South Asia and India. After group stages, 16 teams will get the opportunity to enter the brand new PUBG Mobile Pro League, with the top teams going on to compete for entry into the PMPL World League East.

According to Nodwin Gaming MD, Akshat Rathee, the introduction of the Pro League has made the entire structure of the PUBG tournament in the region much “more robust and engaging”.