Learn more
CS:GOPedia/Blog/Guides/The Reasons Behind Twitch Success And How Others Are Catching Up

The Reasons Behind Twitch Success And How Others Are Catching Up

Twitch has become a household name in recent years with a huge number of people flocking to the website to enjoy the content from several different creators. With content for Animal Crossing, Sims, Call Of Duty and many other games, it has revolutionised the way audiences interact with creators. But why has it become the most popular when compared to other streaming apps. In this article, we will be looking into how Twitch has become so successful. 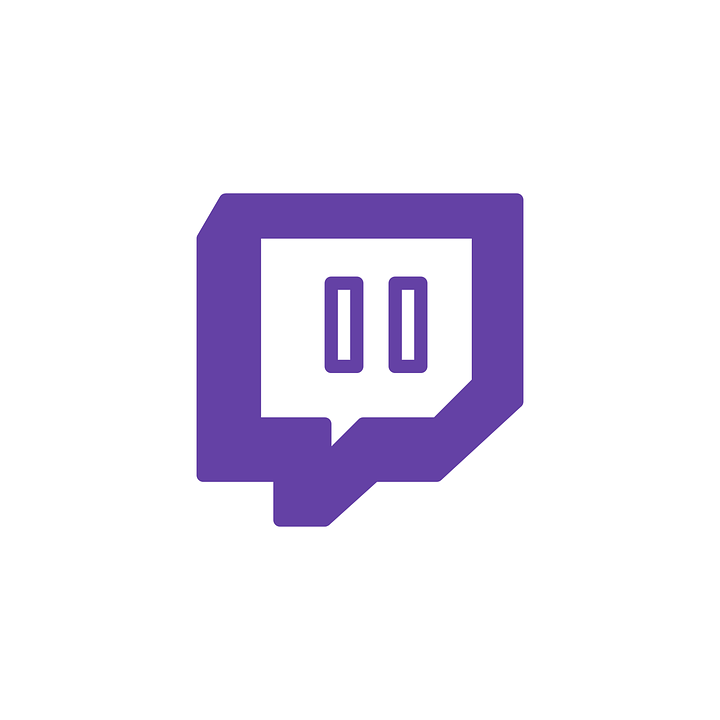 Since the beginning, gaming has been an inclusive community of like-minded people who all enjoy the experience and oy that gaming brings. It is the inclusivity that led to the development of an entire gaming community on Youtube. With popular titles such as Minecraft, FIFA and Happy Wheels all a seaming highly popular on the platform, there were several up and coming Youtube stars that begin to experience a huge increase in views from simple gameplay. Some of the most noticeable of course include PewDiePie, KSI and W2S amongst many others.

Since then, many of these up and coming Youtube stars have evolved with their audience with some moving away from gaming to skits and challenge videos. As Youtube and its algorithm has evolved, some hard-core gamers have switched to streaming to gain a better engagement from their audience and enjoy that growing community without time constraints.

The Growth Of PC Gaming

As the popularity of PC gaming has increased, so too has the capability of what is possible for gamers. This is evident in platforms such as Steam that allow access to countless games over a wide range of different genres. It is also important to note that other software providers such as Microsoft have now begun to facilitate PC gaming on Microsoft computers as well as Xbox consoles.

It is this shift to fast-paced gaming that has many of us excited as it has led to gaming becoming more inclusive. With the increased inclusivity has come the development of streaming capabilities, this, of course, has led to the birth of front runners such as Twitch and other streaming services.

Though platforms such as Youtube have tried to provide live streaming services to their creators, it is proving limited for many with rather lacklustre chat capabilities. There are several different streaming platforms out there that allow users to connect with audiences on a brand-new platform that enables fast communication and an easy subscription service. But why have Twitch and other live stream platform seen an increase in popularity?

One of the main reasons that Twitch has gained in popularity over the last few years is the unfiltered content that you will receive. Unlike Youtube videos, there is no editing. It is this real-time gameplay that attracts people to the website to watch an unedited real-time session with their favourite Youtuber or content creator.

Another reason behind the success of Twitch is the conventions and online gaming tournaments that they host. This has been replicated across several other online streaming services such as Youtube and Instagram live as well as online tournaments for live casino games over the internet. This has proved highly popular in recent years as more and more of us continue to use online gaming as a form of entertainment. The evolution to online streaming and live content has, therefore, meant that platforms such as Youtube have had to adapt. As more people look for live content live streaming is becoming a highly popular form of content creation over that of edited productions found in the past.

It is this community and open campaign that has led to Twitch becoming highly popular in the last few years as it allows creative freedom for a number of creators that want to play titles without affecting their Youtube channels. Also, it allows for viewership numbers to be increased as a result leading to a win, win situation for creators.