What Is Attracting Bettors to Wager On CS: GO?

It’s hard to believe that Counter Strike: Global Offensive is nine years old this year. Even more impressive is that the game evolved as a mod from Sierra’s wildly popular Half-Life - which came out in 1998!

The first playable Counter Strike reached our PCs back in 1999 and evolved into the game we know and love today. The rest, as they say, is history.

It’s estimated that there are about 34,000,000 active Counter Strike players in the world currently, with about 450,000 players online at any given moment during the day.

That’s very impressive stats for a game that has almost reached puberty.

Why is it so popular and is it worth betting on?

According to Forbes, the top esports teams took home a cool $7,700,000 in 2016. Cue the eye roll, baby boomer dad. We can hear your “that’s not a real job” comments coming through our screens. 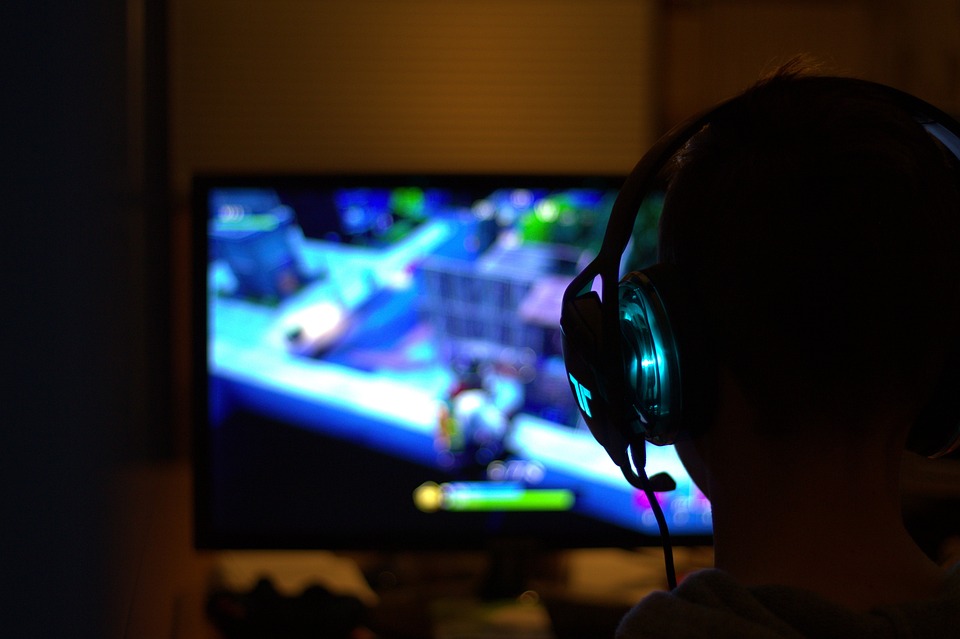 Here’s an even more impressive stat for you, dad. Counter-Strike tops the list in terms of tournament gaming popularity, with an estimated $9,000,000 in winnings for 2021 so far. The top player of the year has taken home a very healthy $240,000 this year. Your dead-end desk job doesn’t seem like a “real job” anymore, dad.

With so much money at stake, it’s no wonder that bettors want to get in on the action as well. Do we wonder what the odds were for a pro player winning a round with malfunctioning hardware? Or what are the odds for the top-ranking CS: GO team continuing their current losing streak?

Esports has opened up a whole new betting market to players who would’ve never laid a bet on traditional sports. Bettors who were always left out of the sports teams at school are now using the money they’ve made from their dot-com startups to place bets on elite esports matches.

Sportsbooks and online betting agencies have capitalised on the popularity of professional video gaming and the new bettors it engages and offers exciting betting odds.


There are many other bets available from bookmakers and all carry their odds for potential punters to make bank on.

Players and teams realise that there is a lot at stake in esports and that it’s not just about the right equipment and keyboard binding setups that bring the win. That’s why Fnatic has turned to AI to help its players train. They’ve teamed up with the Freeletics app to train the players on its CS: GO roster to give them the edge over their competition.

If you’re imagining that elite esport players are pale-faced, geeky-looking computer nerds, you’re wrong. Very wrong. There may have been a time when elite players were regarded as typical computer nerds, but that is a thing of the past.

In an article published on Acer.com, 115 elite players were surveyed regarding their daily training schedules. They found that the average player trains about 5 hours per day, of which one hour is dedicated to physical training.

These elite players saw a remarkable increase in their gaming performance once they started getting their physical fitness up. During intense rounds of battle, players can see their heart rates spike up to 160-180 beats per minute without realising it. 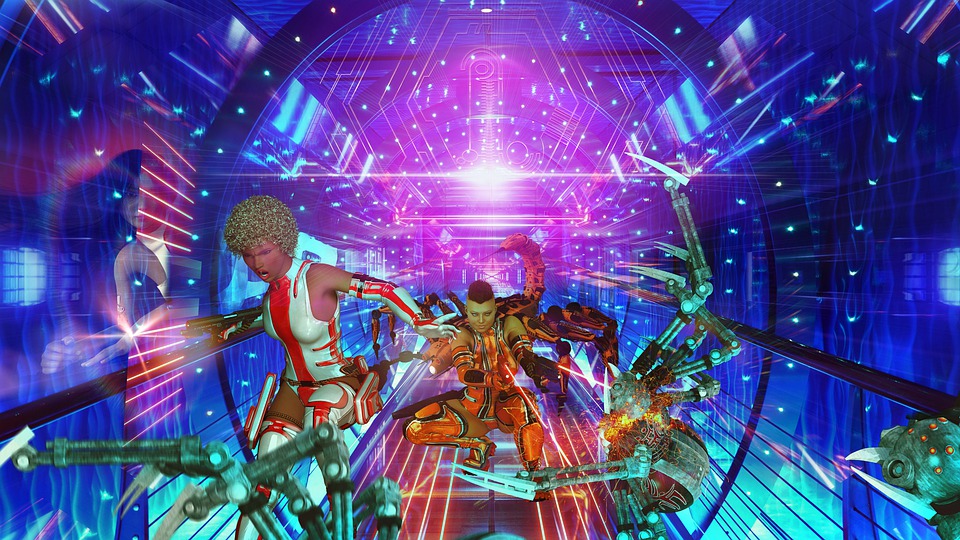 You don’t need to be a rocket scientist to realise that physical fitness is important if the body is going to endure those amounts of heartbeats per minute.

Elite teams and players know that minor adjustments in training can make the difference between victory and defeat. Sportsbook operators know that, too - and the betting odds reflect that.

Those teams that put in the effort get the reward, and bookmakers keep an eye on the training and development of teams and individual players to offer their bettors the most accurate odds.

There are many new kids on the block in terms of elite esports. Games like Fortnite, Player Unknown’s Battlegrounds, and Valorant are all vying for the esports throne. Granted, Fortnite comes close to dethroning CS: GO because of the younger player that it attracts.

With that being said, Counter-Strike: Global Offensive still has a large player base, with new, younger players being added to team rosters monthly.

Traditional sportsbooks that have moved to the online realm and young trendy online casinos all offer esports betting options to their patrons.

Valorant and Fortnite, with their bright colours and exciting characters, are pulling in the young crowds, but seasoned veterans like Call of Duty and Counter-Strike will beat them into submission with experience.

And you’ll be laughing all the way to the bank.