Learn more
CS:GOPedia/Blog/Guides/Why Is CSGO So Popular In the Esports Scene?

Why Is CSGO So Popular In the Esports Scene?

Of course, Counter-Strike: Global Offensive that was launched in 2012 stands as one of the most famous esports titles. Right from the time of release, it was in popular demand, and up till now, the demand for the title has not waned. In fact, it had an all-time peak demand of 850,000 gamers, including those that play in esports tournaments as a competition.

Athletes that take esports as their profession must be on constant practice if they want to be in top shape. Fans of gaming normally get the chance to wager on their preferred teams during the competitive CS:GO tournaments, and they can bet on these reputable matches on CSGOBook and some other esports betting sites. 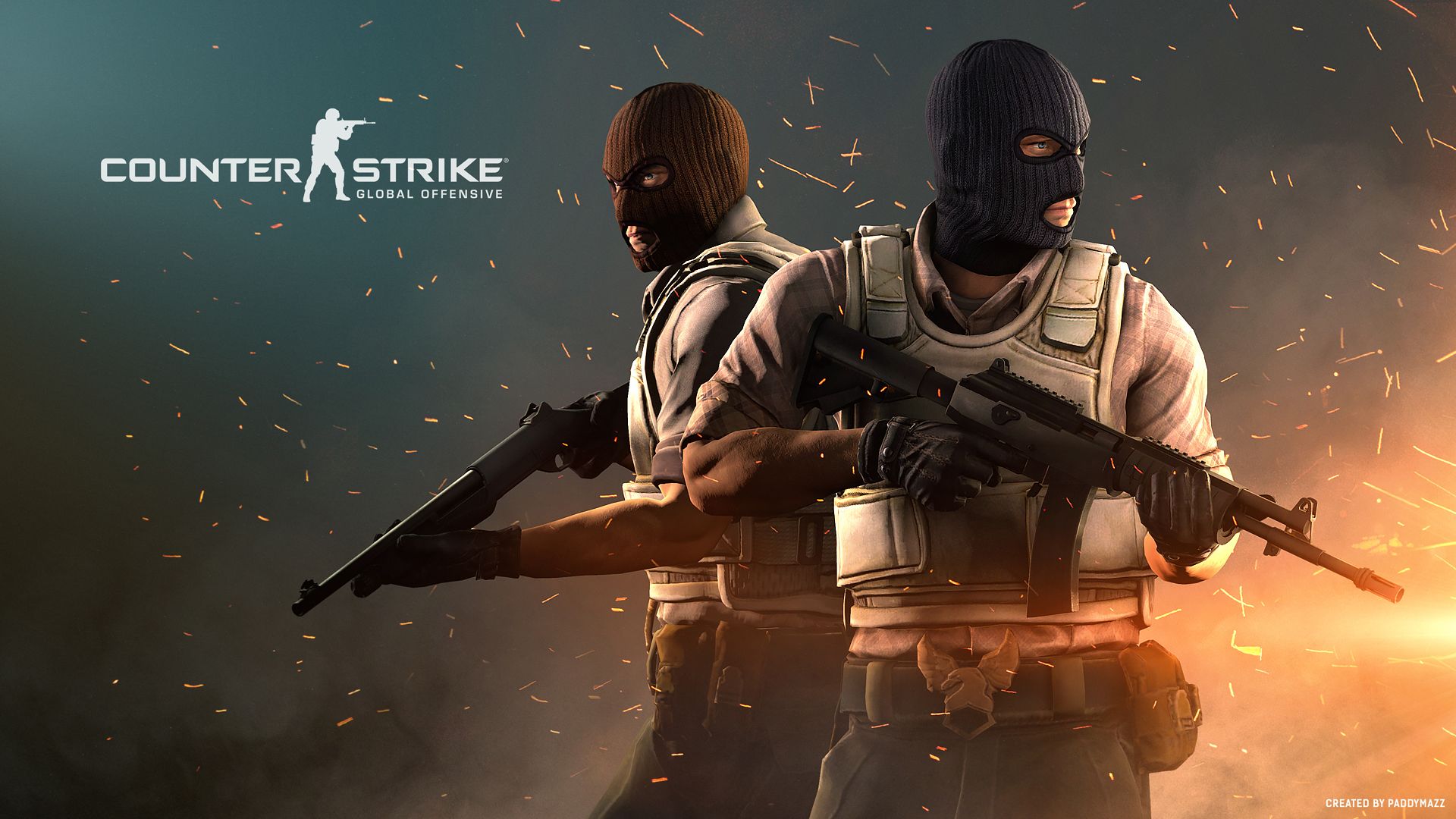 So, the question is; what makes Counter Strike so popular? Is it the maps that are elegantly designed for players and their squad to explore? Counter strike comes with a lot of possibilities.  It is a game that you cannot easily predict. The result of an entire round could be turned around by a very minute action within a few seconds. The strategy you apply in playing the game determines the level of fun involved, chief of which is how good you can communicate and aim at targets, the solid mechanism behind your gaming, and how you’ve mastered the CS:GO maps.  Below, we will be looking at the reasons why the CS:GO keeps growing in popularity and pinpoint the exact factors driving this popularity.

Ease of Practice and Play

When you watch others play the CS:GO title, you will pick interest immediately. It is a very cheap title that you can now get on Steam completely free. Its popularity cuts across the entire world because it could be enjoyed on numerous computer systems.

Short Rounds That Are Fast Paced

You will learn and understand the best strategies to apply when you practice your gaming in scrims. When you do this, you enjoy safe play and relax to study your opponent. If you end this round with a tie, it’s a nice result. You may come back to win a round to the chagrin of your opponent, or you may lose against those opponents with very active and supportive units. This is a game remember, so your round comes to an end when you are shot and killed. But the match goes on, and the meaning is that you now have the timeout period to think about your opponent’s strategy since you have seen their hand of play. Learn how to counter that strategy when the next round resumes. When you come back for another session, have it in mind that people get perfect through constant practice.

You put in your best to win whenever you play the CS:GO, and you can’t achieve this by rushing things. The best option is to discover a very safe corner where you can retreat and observe the actions going on. Here, you have to calculate until the time is perfectly right. That is when you draw your enemy out and fire to kill immediately they come out. You should also try to be the last man standing in your team, so you can take your unit to victory.

Being Alert and Sharp All the Time

The major ingredient to achieve goals in esports games is concentration. Remember that while you possess the skill to eliminate your enemies, one opponent may be hiding somewhere, scheming and looking for any loophole on your part. When they see this, they won’t fail to strike immediately, and this time, you may be caught unawares. They will normally ensure that you are completely exposed, and with their grenade, they will hit you until they are sure you’ve been taken out. A lot of intense and fast paced rounds abound in the CS:GO, while some sessions may last longer. However, the suspense brought about by the uncertainty about the next line of action is part of why the game is unique. So, to win here, you have to combine your fighting skills with rapt attention all the time.

The Choice of Weapons Available

The title is full of knives, ammunition, pistols and rifles, and so players would need to study the workings of these, and practice how to use them to perfect their skills. But there are some rifles that you can fire as you wish, and they may hit targets that will ensure victory for your team.

Many esports fans follow the outcomes of the competitions so keenly. Tournaments like DreamHack Open Tours, IEM Sydney, and DreamHack Masters Marseille enjoy huge fan following. The competitions are made more entertaining because they involve teams from all over the world coming together to play against each other. The players winning the shootout for their team is normally something that keeps people anxious and tensed up whenever CS:GO tournaments are on. People are always glued to the screens of their devices, waiting curiously to know the next thing that would happen in these tournaments.

The CS:GO is a team sports and success in it is dependent on tactics, skills, and communication. Whether a player is playing as a counter terrorist or as a terrorist, the most important thing to observe is how they mix up play. The excitement you feel when your team defeats the other team is always mind boggling, whether you enjoy esports in general or you are a fan of the SC:GO in particular. This is what makes the game very popular. So, if you’ve not tried the title, you need to experience it now.